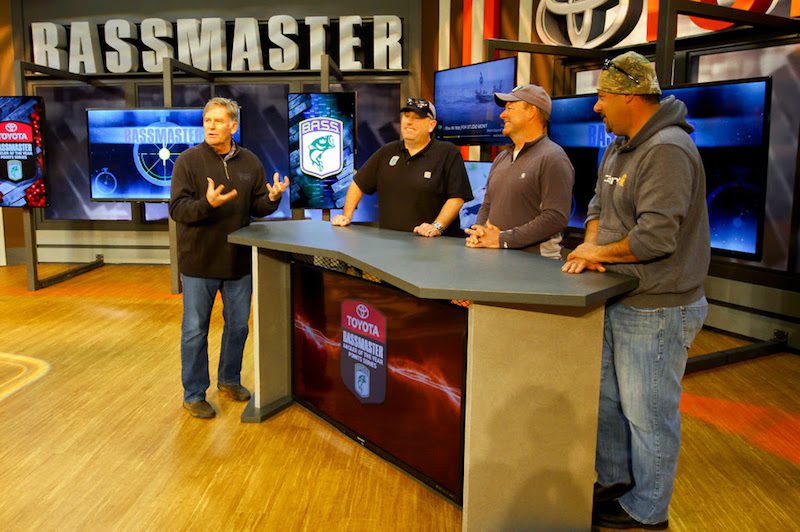 Hosts and analysts for the Bassmaster LIVE program on Bassmaster.com explain the action in the recent Bassmaster Elite at Cherokee Lake, which shattered records in audience size and engagement.

BIRMINGHAM, Ala. — Whether it was cabin fever among bass fishing fans, pent-up anticipation of the new Bassmaster Elite Series season or simply continued growth in popularity, audience sizes for videos and other content achieved record numbers for the first Elite event of 2017.

For example, by the time newcomer Jacob Wheeler was crowned champion of the Bassmaster Elite at Cherokee Lake, Tennessee, Feb. 12, Bassmaster.com had recorded more than 1.1 million visits. That represents a 38 percent increase over total website visits during the previous most-viewed tournament, the A.R.E. Truck Caps Bassmaster Elite at Toledo Bend in May 2016, when superstar Kevin VanDam dominated the competition.

Audience measurements showed similar growth in almost every category. Those visits to Bassmaster.com produced more than 13.4 million page views during the four-day event, a 65 percent increase over Toledo Bend numbers.

“Some might attribute the audience increase to cabin fever, but I prefer to view it as confirmation that bass fishing fans are growing more and more passionate about the sport,” said B.A.S.S. CEO Bruce Akin. “We are determined to provide quality content about bass fishing whenever, however and wherever fans want to consume it, and our efforts seem to be paying off.”

In addition to the digital traffic, Akin noted that attendance for the event totaled 11,450, including 5,200 people who crowded into the Knoxville Convention Center for the Championship Sunday weigh-in ceremonies.

Bassmaster LIVE — the live-streamed video programming introduced to the sport by B.A.S.S. in 2015 — also gained new viewers during the Cherokee tournament. A total of 235,520 video views were counted that week, a 22 percent increase over the previous record, and total minutes watched exceeded 6.5 million, which was 27 percent higher than Toledo Bend.

“We’ve been working hard to make the live shows a better experience with more cameras and more innovations, such as the bottom line ticker,” said Mike McKinnis, vice president of media content and producer of Bassmaster LIVE. “It’s great to see that this fast growing Bassmaster LIVE audience is enjoying the sport more and more every day. On top of all the LIVE success on Bassmaster.com, we’re attracting a whole new audience with our simulcast on WatchESPN.”

Including LIVE, Bassmaster.com attracted more than 700,000 video views to the website, a 48 percent increase over the previous best, and minutes viewed almost hit 10 million during the event.

Following a national trend in almost every arena, consumption of social media content grew exponentially. Total impressions through all of B.A.S.S.’s social media platforms were 7.8 million, which nearly tripled the record from Toledo Bend. Coverage of the tournament garnered an additional 456,000 video views on social channels.

Jim Sexton, vice president/digital and editor of Bassmaster.com, attributed the increases in audience in part to the location, since the Elite Series had not visited the highland reservoir before. He added, “We also made a number of improvements to the way we cover our events, including more aerial photos and videos from drones, a sizable increase in the number of video clips from the water and new features such as the ‘marshal photo gallery’ and Facebook Live reports.”

The second stop along what anglers are calling “the dream season” of the series will be the A.R.E. Truck Caps Bassmaster Elite at Lake Okeechobee, Fla., this week.

Those two events will rack up even more audience numbers when “The Bassmasters” TV show debuts on ESPN2 at 8 a.m. (ET) March 12. The show will encore the following Sunday morning and will be aired again on the ESPN Classic channel. 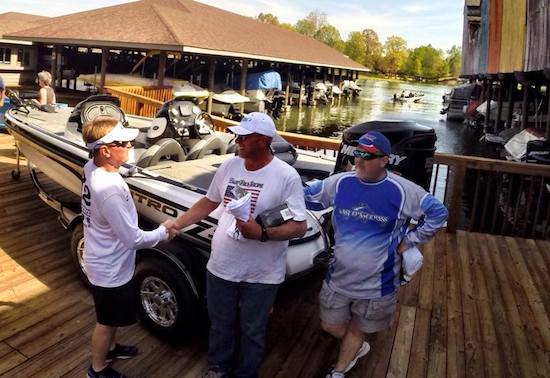 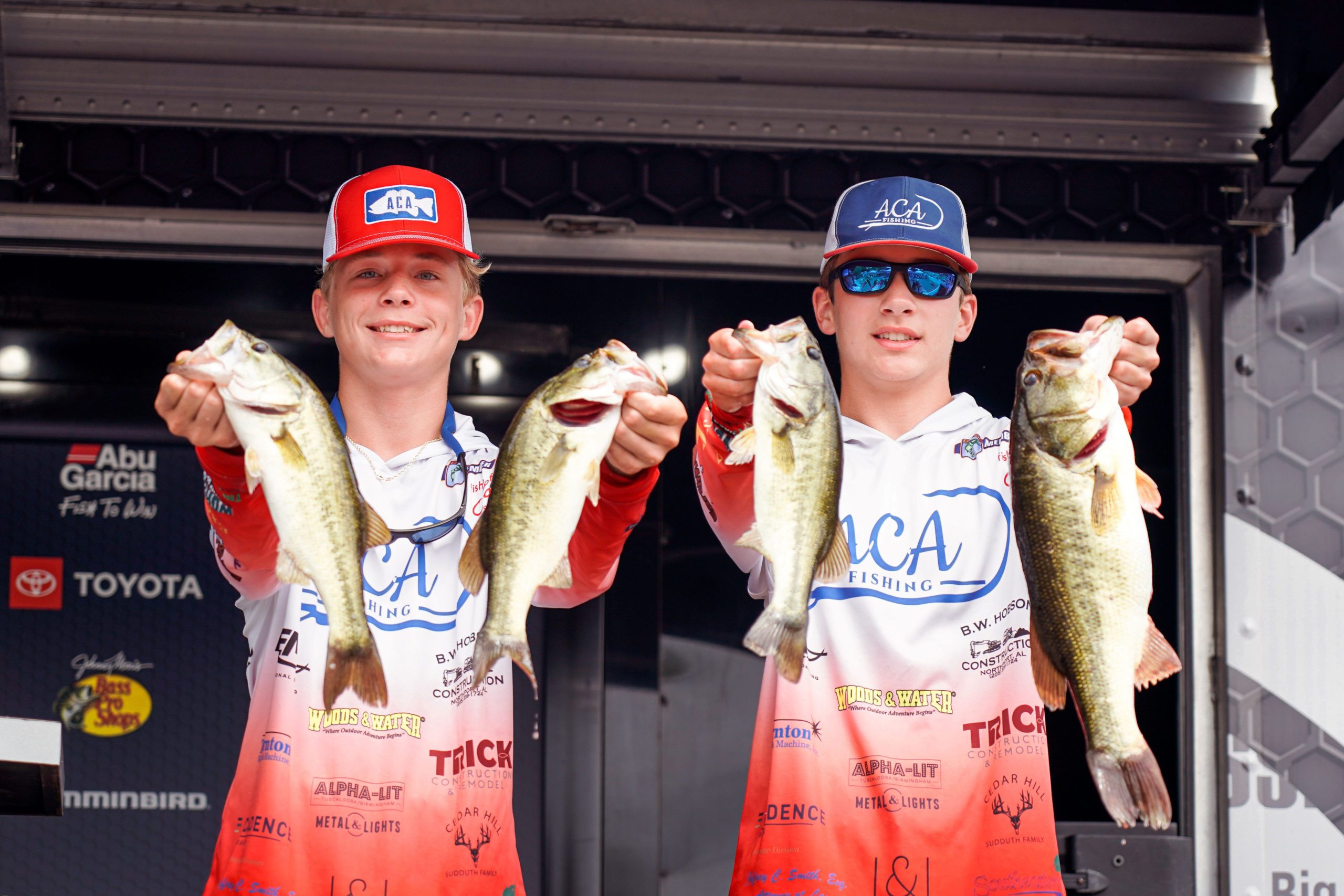 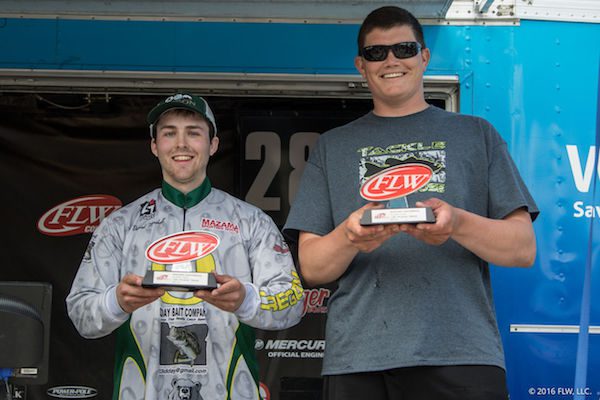 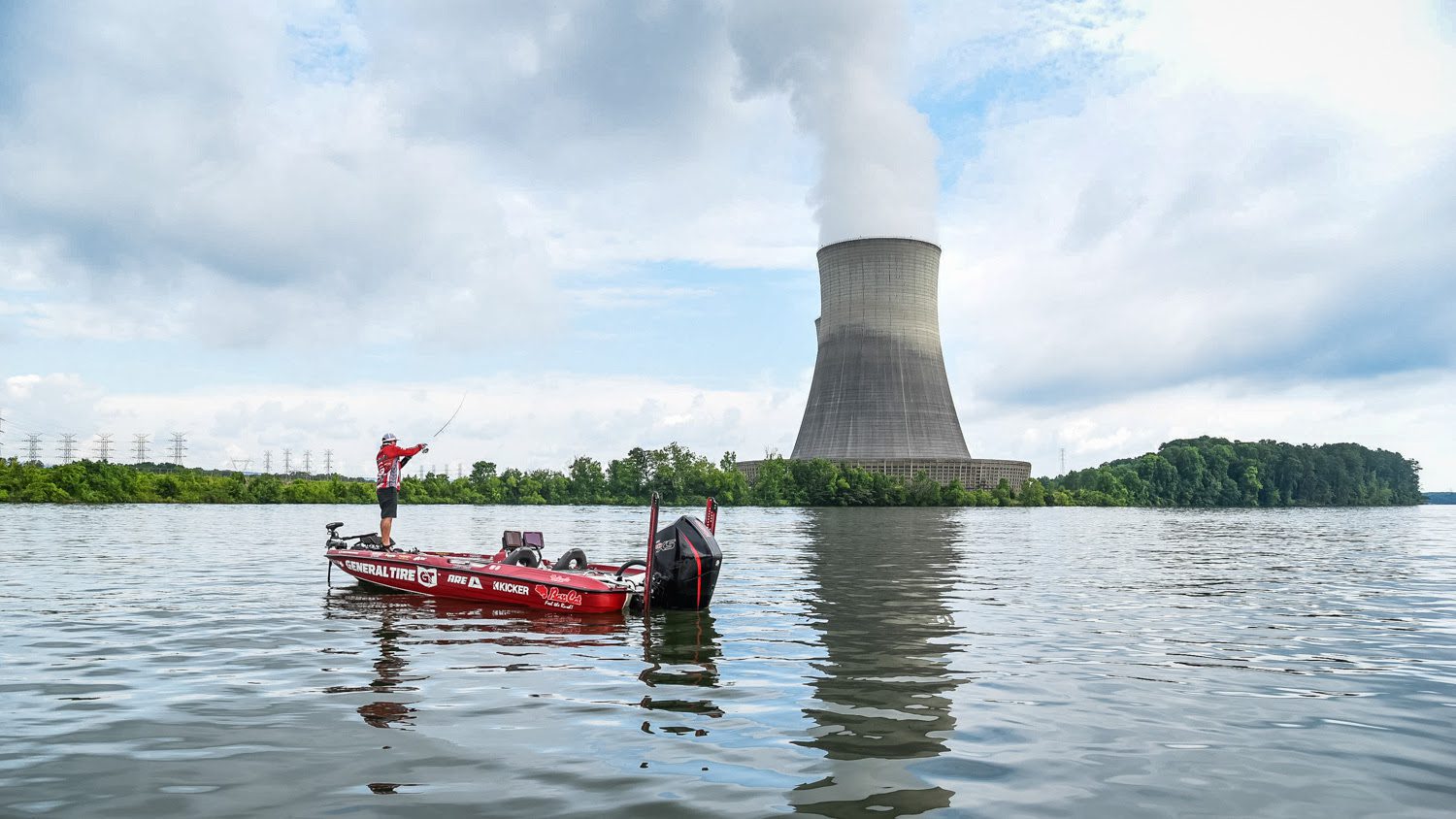