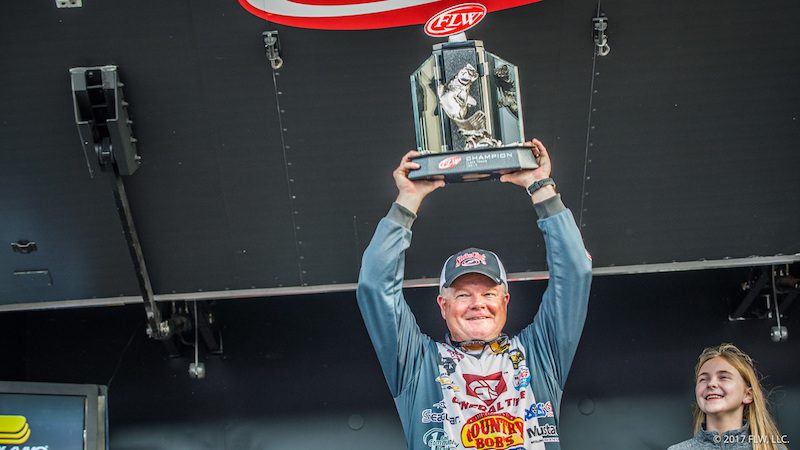 With his victory, Rose became the first angler in FLW Tour history to win back-to-back FLW Tour events after winning the season-opening FLW Tour event at Lake Guntersville just two weeks ago. Rose and Thrift were also in first and second place heading into the final day on Guntersville before Rose emerged the victor and Thrift runner-up, setting the stage for a highly-anticipated rematch Sunday on Lake Travis.

“I’m just blown away right now – I’m speechless,” said Rose, who has earned more than $250,000 in FLW Tour winnings in the past 15 days. “I’ve been doing this for a long time, and so has Bryan (Thrift). I think he is the best angler in the world, I really do. I had to give everything I had out there.”

Rose primarily split his day between deep, offshore areas in the morning, and shallow docks in the afternoon. He said one of his deep stops, which was near a boat ramp, produced some of his biggest fish throughout the week.

“It’s the same area that I caught fish from when the Tour last visited Lake Travis in 2007,” said Rose. “I caught them on a rough spot with a big lip in 5 feet of water. Now the water is 40 feet higher and there are big trees growing out on the end of the lip.”

“Those two lures caught my two biggest fish today,” said Rose. “The jig was my most productive bait throughout the week. I used it to really get down into the trees. If the bass were up over the trees, I used the swimbait.”

Around noon Sunday, Rose said he decided to work through an array of shallow isolated docks off the main lake.

“I used a Strike King Rage Bug with a 5/16-ounce tungsten weight,” said Rose. “I probably flipped 30 docks and culled two fish late in the day.”

Rose said he credits the instincts he’s developed over his 19-year career for helping him get his win.

“Ten years ago I would’ve stayed deep and tried to catch another big one from the ramp,” said Rose. “But today, it wasn’t going to happen, and I had to trust that. I needed to leave and go catch a few that made a difference. I’m thankful for everything – very thankful.”

The top 10 pros finished the tournament:

David Larson of Mound, Minnesota, won the Co-Angler Division and $20,350 Friday with a two-day total of six bass weighing 21 pounds, 10 ounces, followed by Thomas Martens of Jonestown, Texas, who finished in second place with 10 bass weighing 20 pounds, 11 ounces worth $7,550.

In FLW Tour competition, pros and co-anglers are randomly paired each day, with pros supplying the boat, controlling boat movement and competing against other pros. Co-anglers fish from the back deck against other co-anglers. The full field of anglers competes in the two-day opening round. Co-angler competition concludes following Friday’s weigh-in, while the top 20 pros based on their two-day accumulated weight advance to Saturday. Only the top 10 pros continue competition Sunday, with the winner determined by the heaviest accumulated weight from the four days of competition.

The FLW Tour at Lake Travis was hosted by the City of Jonestown and the Austin Sports Commission. The next event for FLW Tour anglers will be the FLW Tour at the Harris Chain presented by Ranger Boats, March 9-12 in Leesburg, Florida. 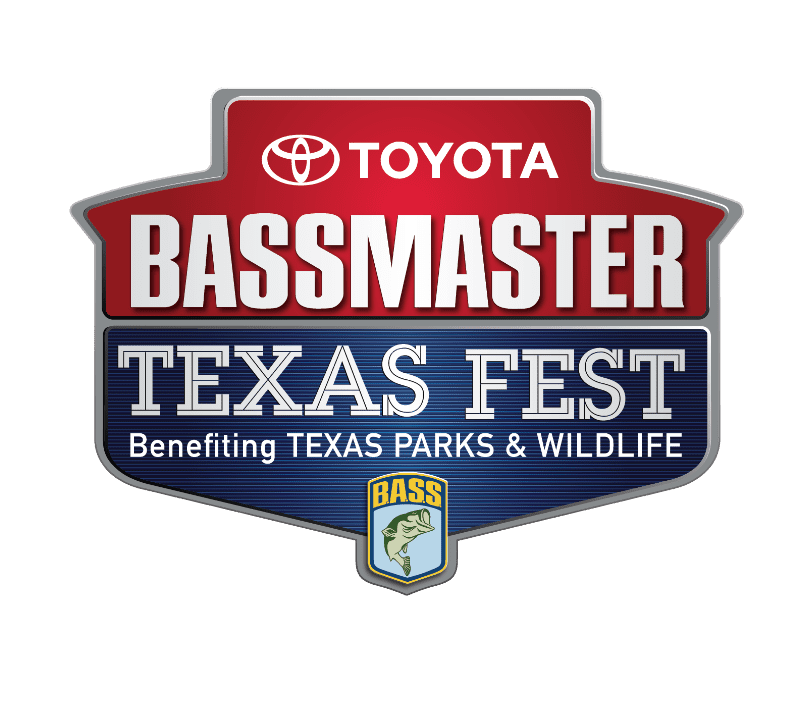 Toyota Bassmaster Texas Fest Could Be Tournament Of The Century Belt 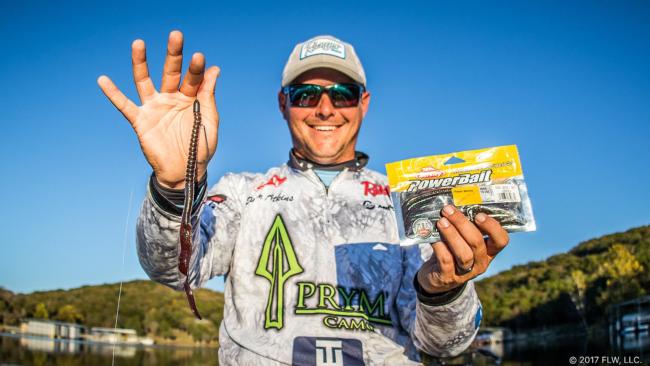 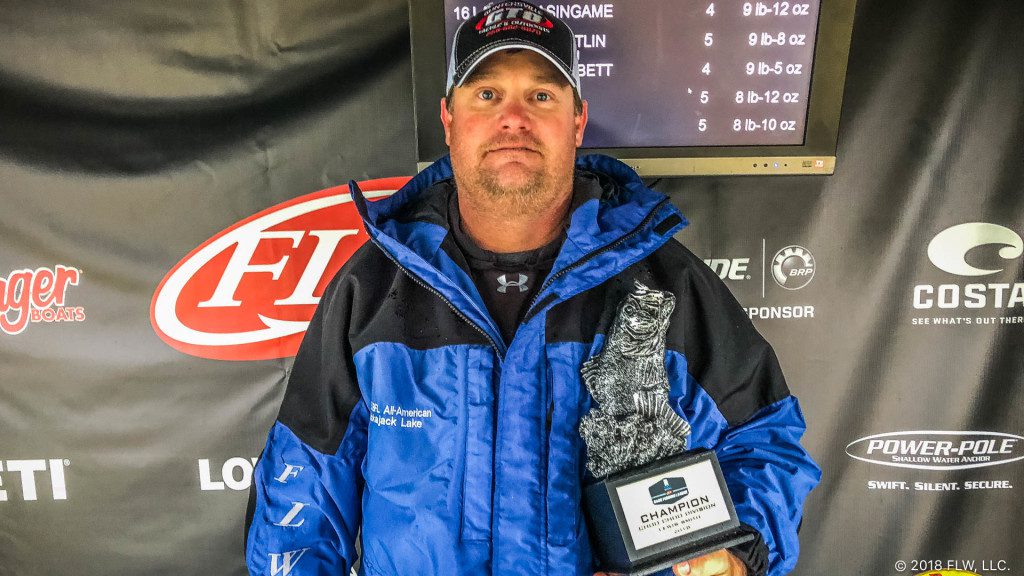