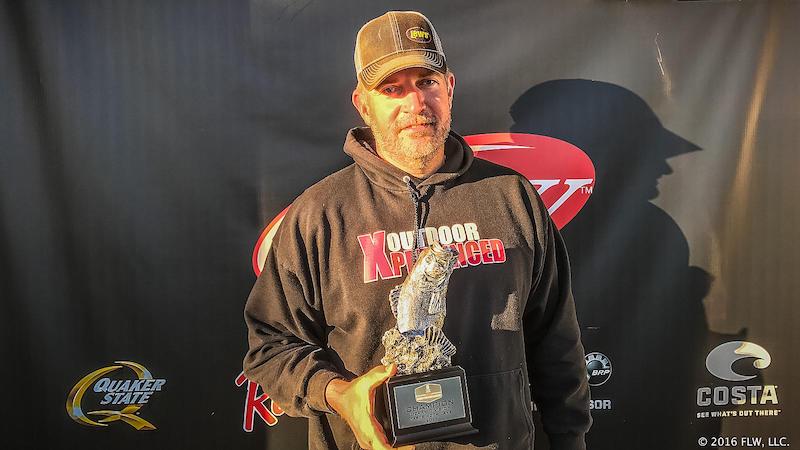 Hammond said he began his day on the White River near Baxter. He said he targeted 45-degree rock banks that transitioned into gravel as they descended into the water.

“I used a Phantom Green-colored Storm Wiggle Wart,” said Hammond, who earned his first win in BFL competition. “I made long casts, got it down there and let it do its thing.”

Hammond said the cool water temperatures had the bass feeling sluggish, which influenced his strategy.

“I reeled the Wiggle Wart in slowly and steadily,” said Hammond. “The water temperature were still in the high 40s. I think they were still asleep – it was hard to feel them bite. I think they eventually ate the bait because they were tired of looking at it.”

Toward the afternoon, Hammond said he decided to move out deep to focus on submerged trees.

“I threw an umbrella rig and got a couple key fish to round out the limit,” said Hammond. “The trees were about 45-feet-down, near points and other spots where bass were moving up. It was a grind to catch all six keepers, but it only took a couple of them to make it a great day.”

Roger Morris of Fayetteville, Arkansas, and Chuck Baggett of Union, Missouri, each caught a 5-pound, 7-ounce bass to tie for the day’s Boater Big Bass award and each won $437.

Ernie Wooten of New London, Missouri, caught the biggest bass of the tournament in the Co-angler Division, a fish weighing 5 pounds, 5 ounces, and earned the day’s Co-angler Big Bass award of $437.

The top 45 boaters and co-anglers in the region based on point standings, along with the five winners in each qualifying event, will be entered in the Oct. 5-7 BFL Regional Championship on Kentucky Lake in Gilbertsville, Kentucky. Boaters will compete for a top award of a Ranger Z518C with a 200-horsepower Evinrude outboard and $20,000, while co-anglers will fish for a new Ranger Z518C with a 200-horsepower Evinrude outboard. 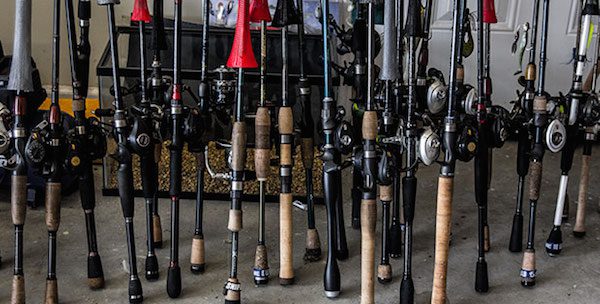 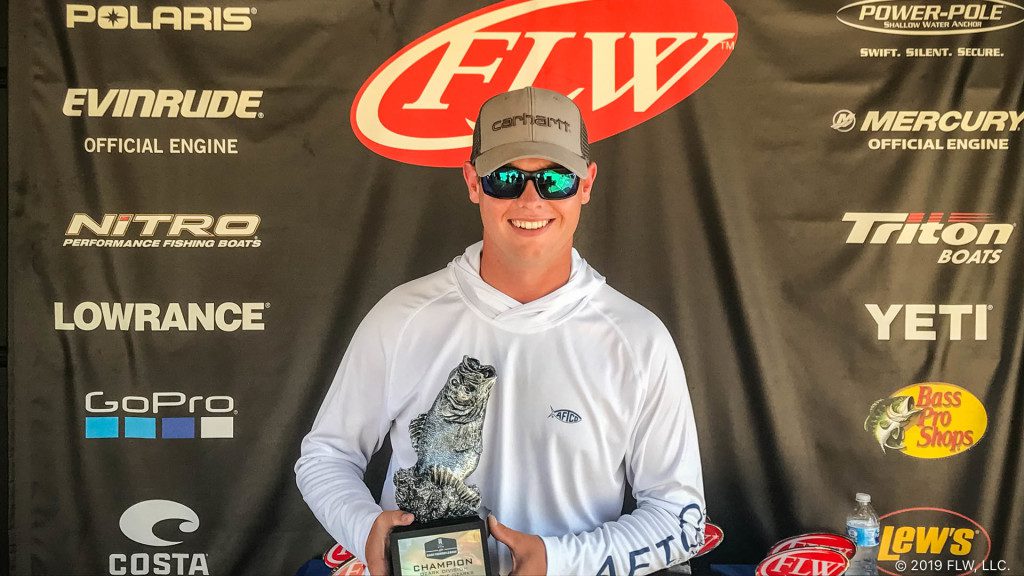 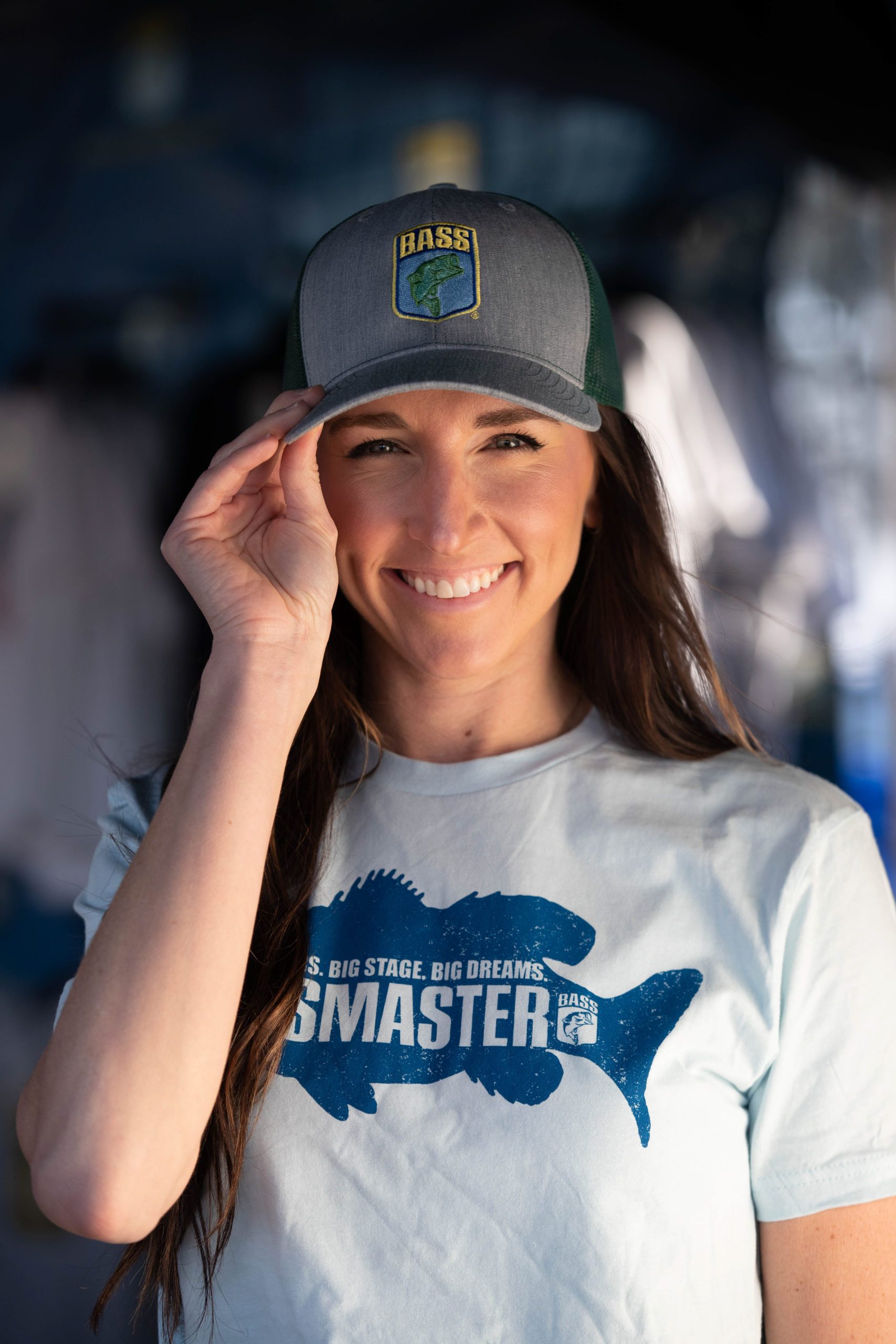 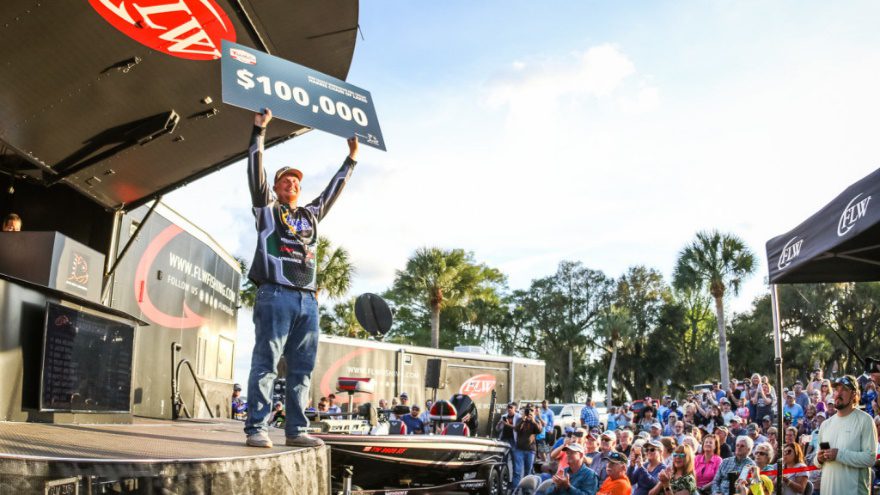