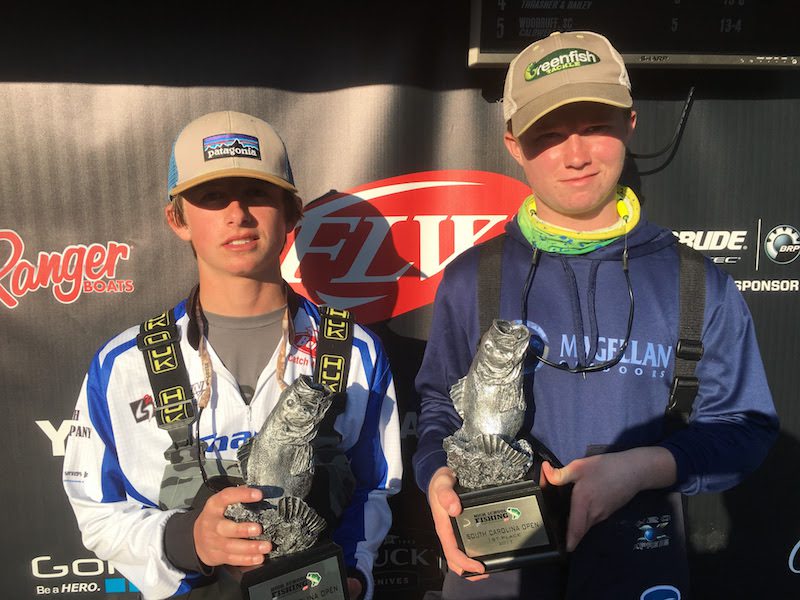 The top five teams on Lake Murray that advanced to the 2017 High School Fishing National Championship were:

Rounding out the top 10 teams were:

Complete results from the event can be found at HighSchoolFishing.org. 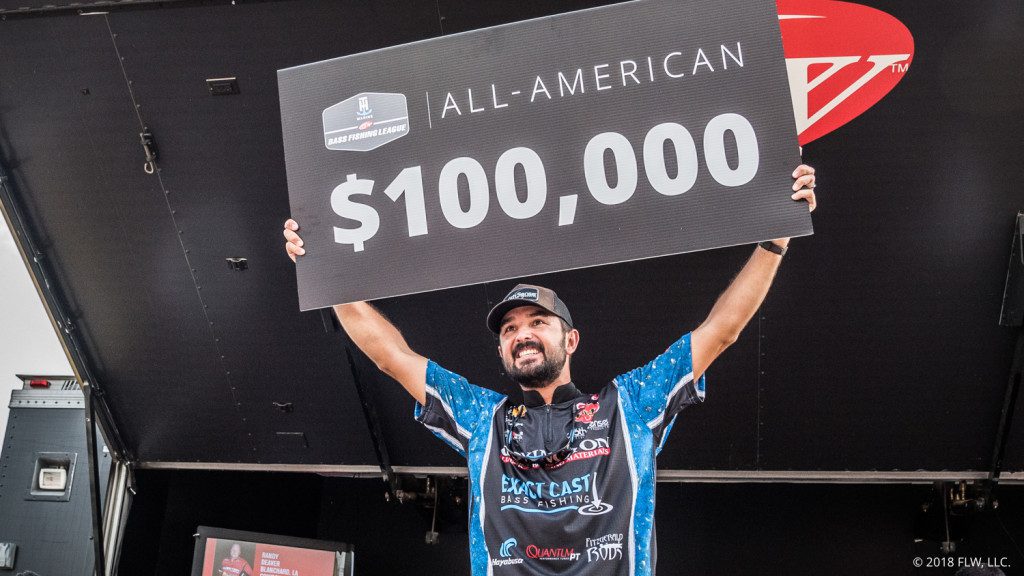 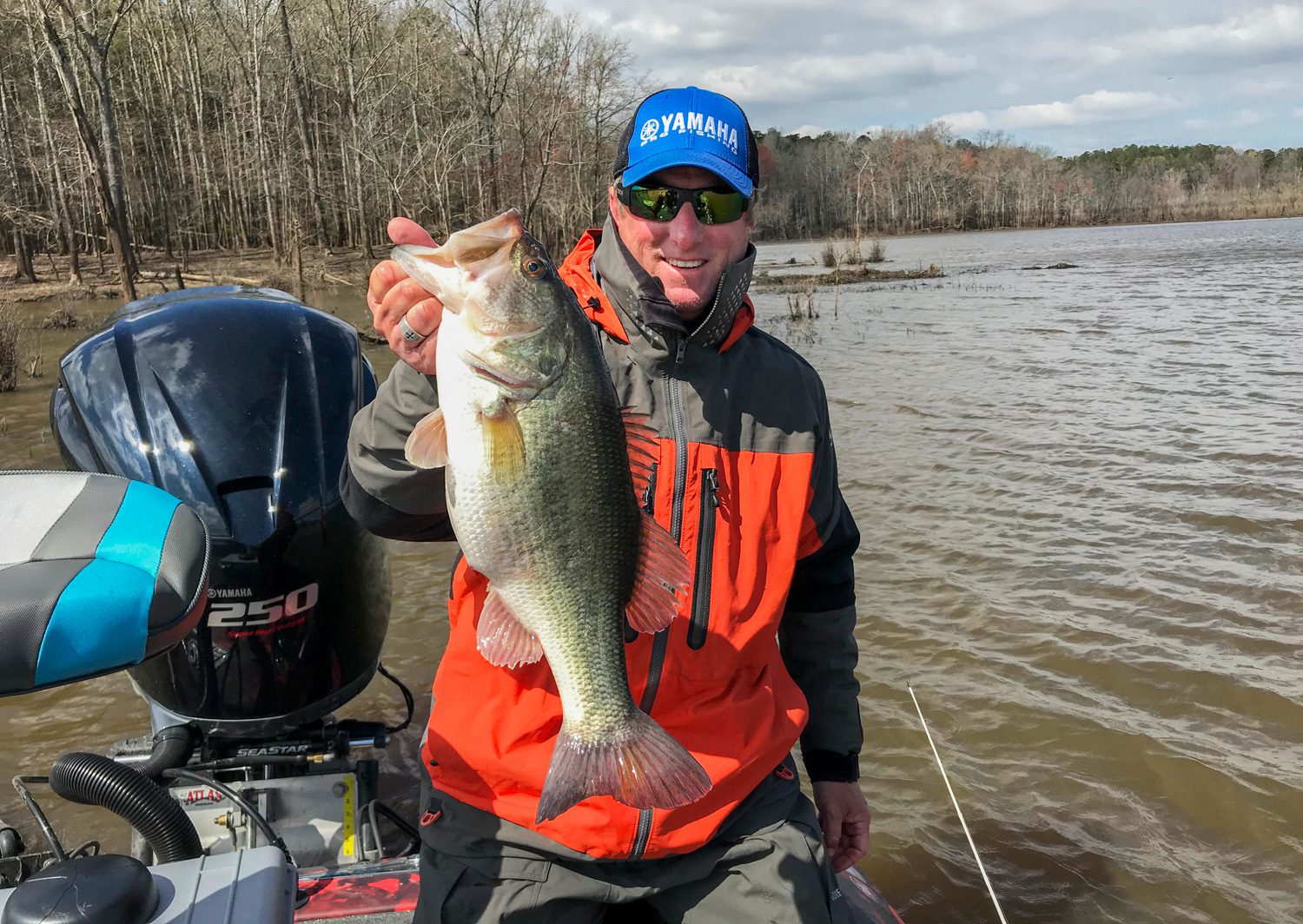 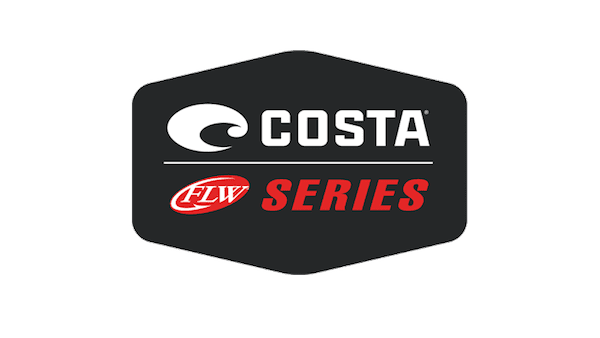