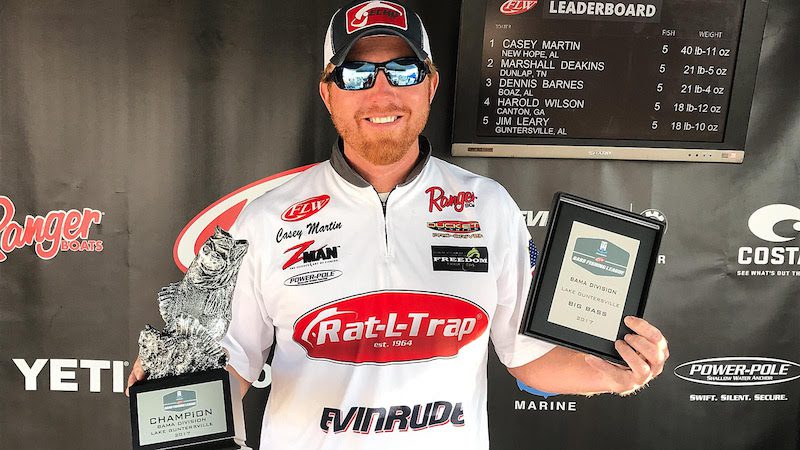 SCOTTSBORO, Ala. (March 6, 2017) – Casey Martin of New Hope, Alabama, weighed a five-bass limit totaling 40 pounds, 11 ounces, Saturday to win the first T-H Marine FLW Bass Fishing League (BFL) Bama Division event of 2017 on Lake Guntersville. Martin’s catch was the second-largest single-day limit to ever be weighed in at a BFL event, and the third-largest all-time across all FLW tournament circuits.

“It was pretty insane to weigh in those bass,” said Martin, who took home $6,859 for his win. “I’m still in disbelief. It happened so fast that it hasn’t really sunk in yet.”

Martin said he started out targeting both largemouth and smallmouth bass in different areas, and was able to put together a limit fairly quick.

“At that point, I figured I had enough weight to earn my entry fee back,” said Martin. “So, I decided to swing for the fence at that point and run to some deeper water, near causeways. They can be good this time of year.

“I came across a school of fish at one point, looked at my graph and it was lighting up,” continued Martin. “I caught one bass that was close to 7 pounds, and within 10 minutes I had three more in the boat – a 9-pounder, and two in the 8-pound range.

Martin said he used a Picasso Double Barrel ½-ounce underspin with a 4-inch Smoky Shad-colored Z-Man DieZel Minnowz to catch all but the 9-pounder. For that, he said he used a swimbait on a 3/4-ounce Freedom Tackle Hydra Hybrid Jig.

“Later on I made a run to an area near Goose Pond and caught another 7-pounder out of some grass on a Rat-L-Trap,” said Martin. “I didn’t think I had 40 pounds, I thought I only had 33 or 34. I’ve seen those kinds of limits come in at BFL tournaments before.”

Martin said he still didn’t believe how heavy his limit was until the moment his weight was announced.

“I put them on the scale and the weighmaster had his hand on it, so I figured the number would come down into the thirties,” said Martin. “But it stopped moving and the screen said 40 pounds. I don’t think things could have gone any better – it was the perfect day.”

Martin’s biggest bass weighed in at 9 pounds, 9 ounces – the largest of the event – and also earned him the day’s Boater Big Bass award of $550.

Billy Short of Cedartown, Georgia, caught the biggest bass of the tournament in the Co-angler Division, a fish weighing 5 pounds, 12 ounces, and earned the day’s Co-angler Big Bass award of $275. 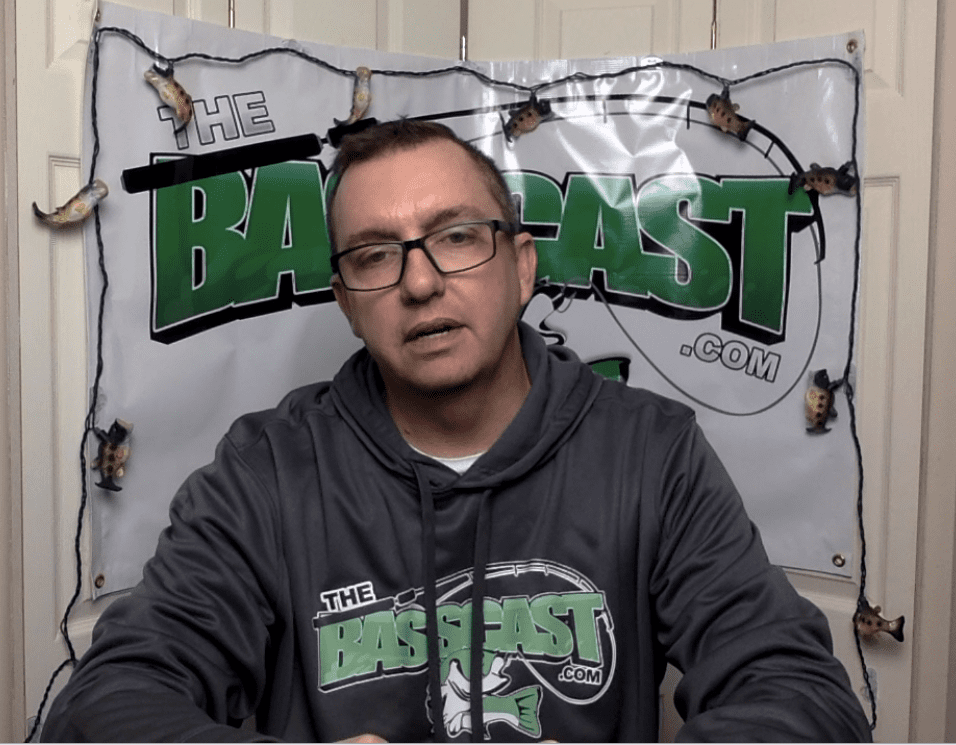 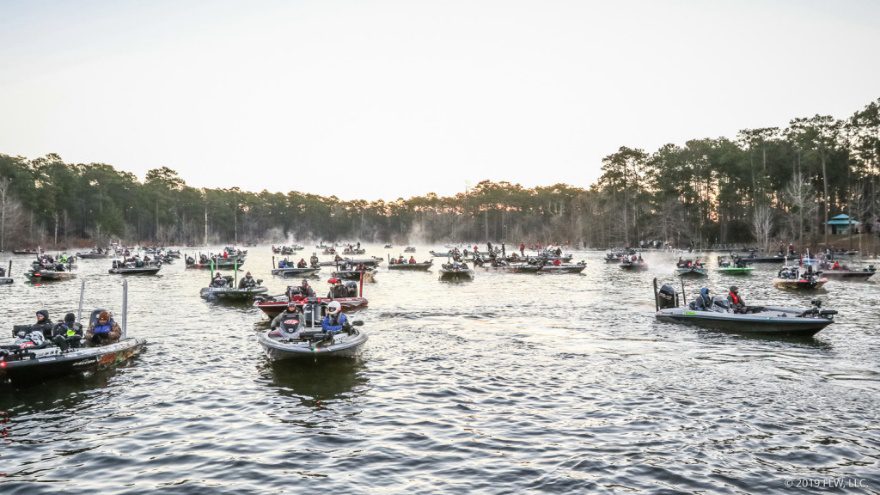 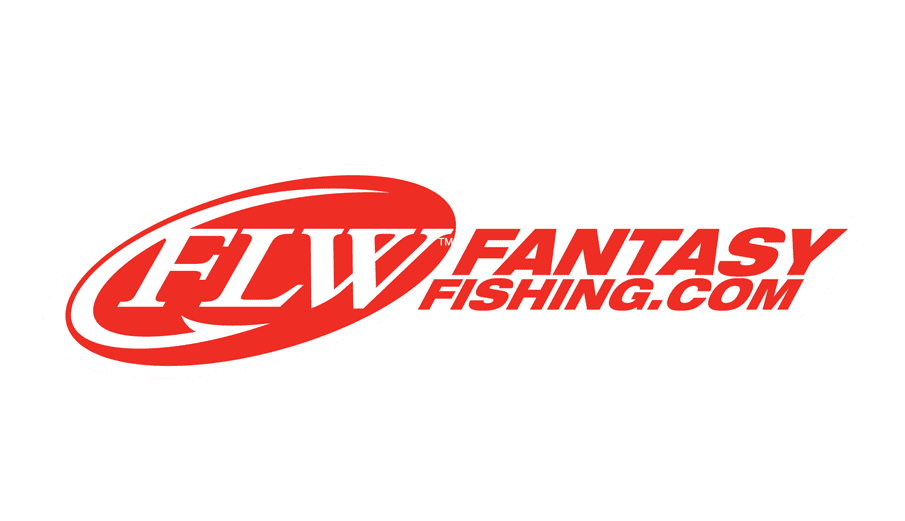 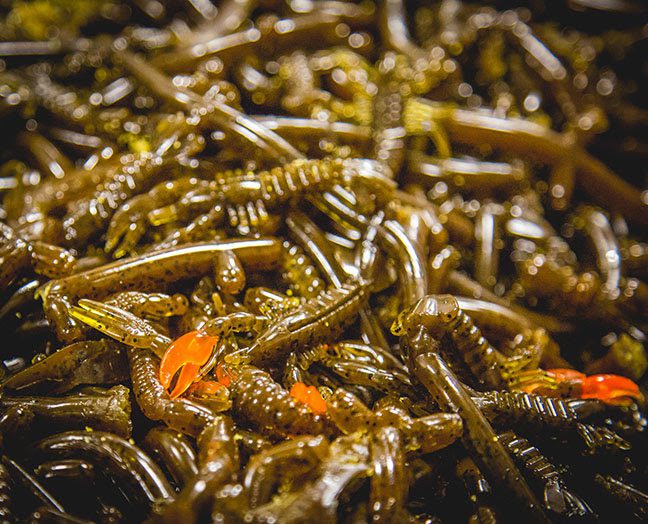