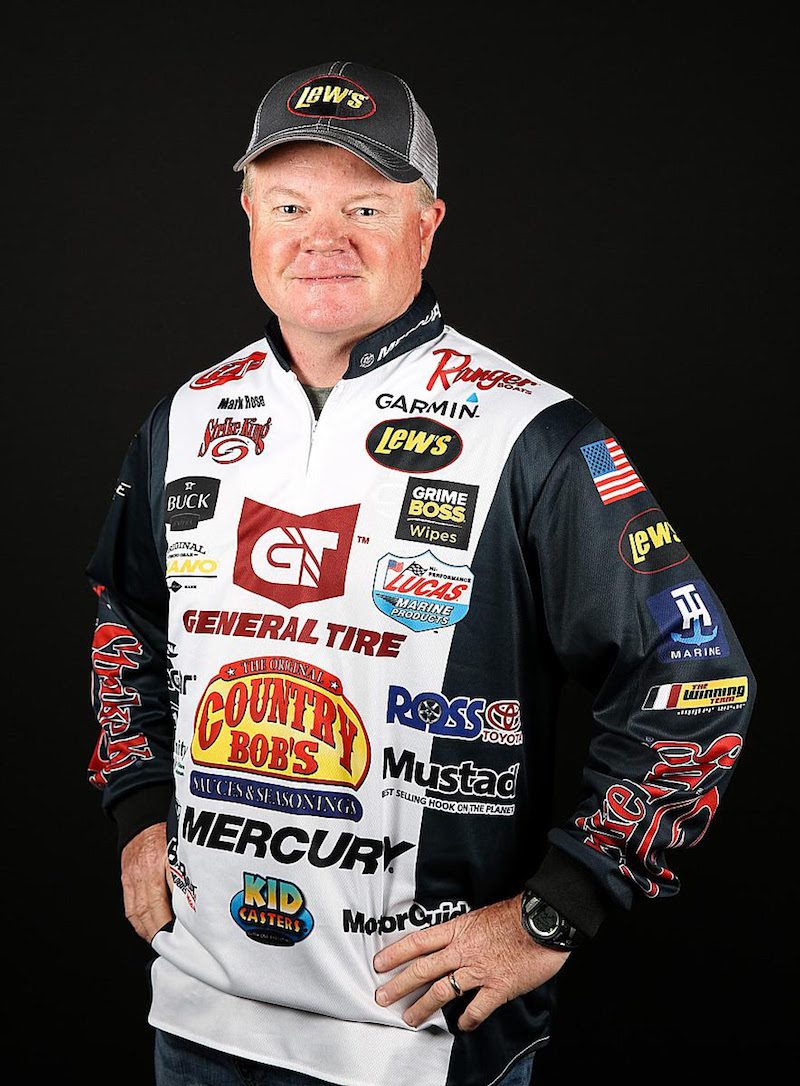 MINNEAPOLIS (March 29, 2017) – Fishing League Worldwide (FLW), the world’s largest tournament-fishing organization, announced today a sponsorship renewal with Continental AG to continue to showcase and promote the General Tire brand, the exclusive tire of FLW. 2017 will mark the second season the two organizations have partnered. Financial terms of the agreement were not disclosed.

General Tire will receive exposure across all of FLW’s media platforms including FLW Bass Fishing magazine and FLWFishing.com, social media outlets, on-site activation at all FLW tournaments and the Emmy-nominated “FLW” television program, which airs on NBC Sports Network, the Pursuit Channel and the World Fishing Network, as well as internationally to more than 564 million households.

In addition, General Tire will be represented in FLW competition by 18-year FLW Tour veteran Mark Rose of West Memphis, Arkansas. Rose, a 10-time Forrest Wood Cup qualifier, has 47 career top-10 finishes, eight career wins and more than $2.2 million dollars in career earnings with FLW. Mark kicked off his new partnership with General Tire with historic back-to-back victories, winning the first two events of the 2017 FLW Tour season on Lake Guntersville in Alabama and Lake Travis in Texas. It was the first time in FLW Tour history that an angler has ever won back-to-back events.

“FLW is excited to announce our continued partnership with General Tire,” said FLW President of Marketing Trish Blake. “Their return for another season exemplifies their commitment to our sport, anglers and fans. General Tire continues to be a valued partner and a great fit with FLW.”

“We are very pleased to continue our partnership with FLW,” said Travis Roffler, director of marketing for General Tire. “We started building a great foundation with the avid bass fishing fans last year and look forward to strengthening that this season. We want to be the tire of choice for getting anglers of all levels to the boat ramp worry-free so they can thoroughly enjoy their fishing experience.”

For more information about FLW, their tournaments and sponsors, visit FLWFishing.com. For learn more about General Tire visit GeneralTire.com.

About FLW
FLW is the world’s largest tournament-fishing organization, providing anglers of all skill levels the opportunity to compete for millions in prize money in 2017 across five tournament circuits. Headquartered in Benton, Kentucky, with offices in Minneapolis, FLW conducts more than 274 bass-fishing tournaments annually across the United States and sanctions tournaments in Canada, China, Mexico, South Africa and South Korea. FLW tournament fishing can be seen on the Emmy-nominated “FLW” television show, broadcast to more than 564 million households worldwide, while FLW Bass Fishing magazine delivers cutting-edge tips from top pros. For more information visit FLWFishing.com and follow FLW at Facebook, Twitter, Instagram, YouTube and Snapchat.