The 2017 Bassmaster Classic is in the books, and there’s a lot to talk about. Our digital editor, Joe Sills, has already offered his “good, bad and ugly” breakdown, but that’s not going to stop me from doing the same … only different.Major League FacilitiesWith the Expo in Houston’s George R. Brown Convention Center and the weigh-in at Minute Maid Park (home of Major League Baseball’s Astros), the facilities were top tier and the best this Classic veteran has ever seen.The consumer tackle show was all on one floor with few if any truly “bad” spaces. No exhibitor was at the end of the hall, up a spiral staircase and three doors down a dimly-lit hall, as happens on occasion when a lesser venue is oversold.

So, if you didn’t like the facilities this year, you’ve never liked them and probably need to remove the pea from under your mattress.

The buzz among many exhibitors on the Expo floor was less about attendance or the tournament than about some union fees to get their goods and exhibits into the booths. The number I kept hearing was $1.50 per pound, which may not sound bad if you’re shopping for ground beef at the grocery, but it’s daunting if you want a bass boat hauled onto the floor.

I’m not sure where the disconnect occurred here. Did the complaints reflect a lack of due diligence on the part of exhibitors (some of which seemed to know about them in advance) … or the Convention Center … or BASS? No matter who gets the blame here, it’s a disincentive for coming back to Houston. 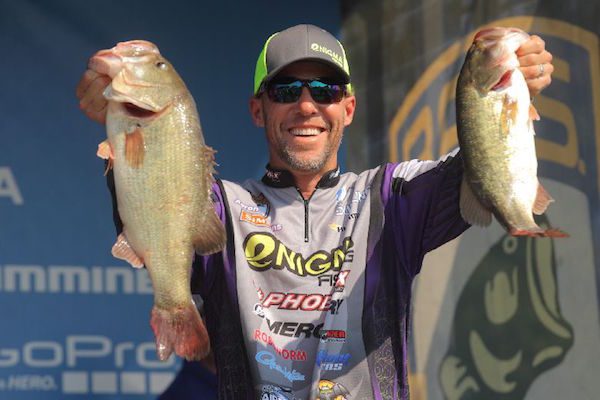 Hot and Cold: The Struggle of Fishing by Bruce Callis 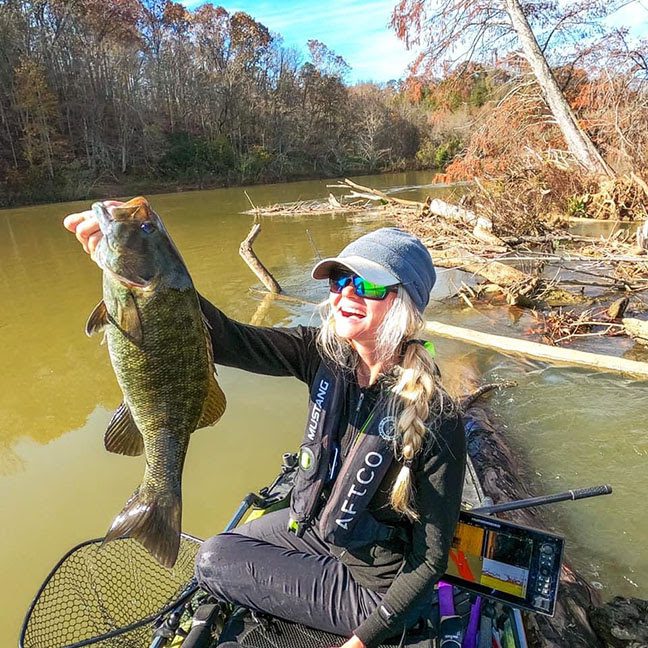 Monocoque Technology for Under $200 by DAIWA 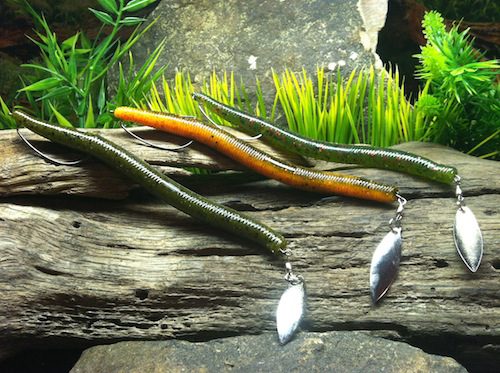 The MJ Rig Revealed – The Word is Out! – Story By Mark Bilbrey